What is the “Invisible Hand”?

The concept of the “invisible hand” was coined by the Scottish Enlightenment thinker, Adam Smith. It refers to the invisible market force that brings a free market Market Economy Market economy is defined as a system where the production of goods and services are set according to the changing desires and abilities of the market to equilibrium with levels of supply and demand by actions of self-interested individuals.

The concept was first introduced by Smith in “The Theory of Moral Sentiments” in 1759 and he used it again in his book, “An Inquiry into the Nature and Causes of the Wealth of Nations,” which was published in 1776. The theory states that individuals that trade in a free market pursuing their own interests will end up maximizing social benefits. Furthermore, the benefits derived from the free market are maximum and more than those in a regulated and planned economy. According to the theory, the motivation to maximize profits drives a free economy. Every individual, acting in their self-interest, generates a demand Inelastic Demand Inelastic demand is when the buyer’s demand does not change as much as the price changes. When price increases by 20% and demand decreases by only 1%, demand is said to be inelastic. or supply which compels others to buy or sell goods or services. In return, he either receives or pays compensation and one party makes a profit. In this process of exchange in a free economy, resources are allocated in the most efficient manner. The invisible hand theory basically tries to convey that without any intervention, if all individuals in the economy act in their best self-interest, the result is automatically in the best interests of the economy. The results will always be better than those of a centrally planned and regulated economy.

If each consumer is allowed to choose what and how much to buy and each producer is free to choose its production quantity, technique, and prices, it will be beneficial, as a whole, to the economy. Producers would use an efficient method of production to cut costs and charge low prices to maximize revenue. Consumers would buy from sellers who offer the lowest price. Also, investors would invest in industries that maximize their return. All this would take place automatically if the economy is set free.

Who was Adam Smith?

Adam Smith was an 18th-century Scottish economist, philosopher, and author. He played a key role in the Scottish Enlightenment Era and is well known for two of his classics: “The Theory of Moral Sentiments” (1759), and “An Inquiry into the Nature and Causes of the Wealth of Nations” (1776). His propositions are reflected upon and debated in the works of revolutionary economists such as Karl Marx, David Ricardo, Milton Friedman, and John Maynard Keynes.

The theory of the invisible hand largely revolves around the concept of laissez-faire. This concept follows the policy of letting things take their own course, without any interference. According to laissez-faire, the less the government is involved in making policy decisions, the better the economy will be. The underlying assumption of this concept is that “natural order” ultimately prevails. Social welfare will be maximized if the economy is let free without regulation.

Keynesian Economics and The Great Depression

Keynesian economics, at least the original work developed directly from Keynes’ “General Theory”, did not completely reject the invisible hand. However, Keynesians questioned its validity in the short run, especially during times of recession. Keynes believed that the only way out of an economy struggling with a recession is government intervention via government expenditure expansion. The Great Depression of the early 20th century was the worst recession in modern history. At that time, existing economic theories of the free markets proved to be incapable of explaining the causes of such a collapse or giving any policy solution to come out of the same.

This is when John Maynard Keynes came to the forefront with his new and contradictory theory. Keynes was of the opinion that aggregate demand – measured as the sum of the household, business, and government expenditure – was the driving force of an economy. He further believed that free markets would never self-balance to reach full employment equilibrium. For an economy to come out of recession and boost aggregate demand, Keynes prescribed government expenditure expansion. This could help achieve full employment and price stability. 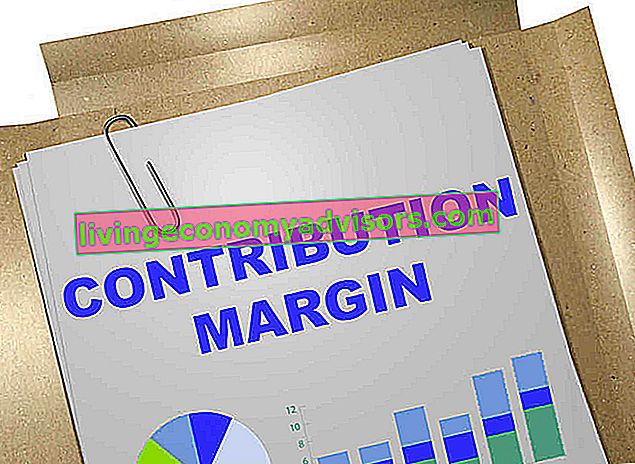 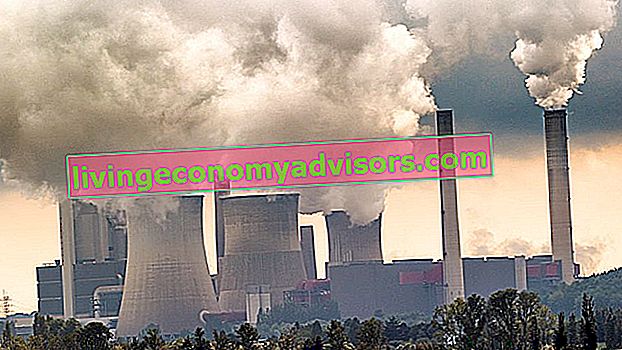